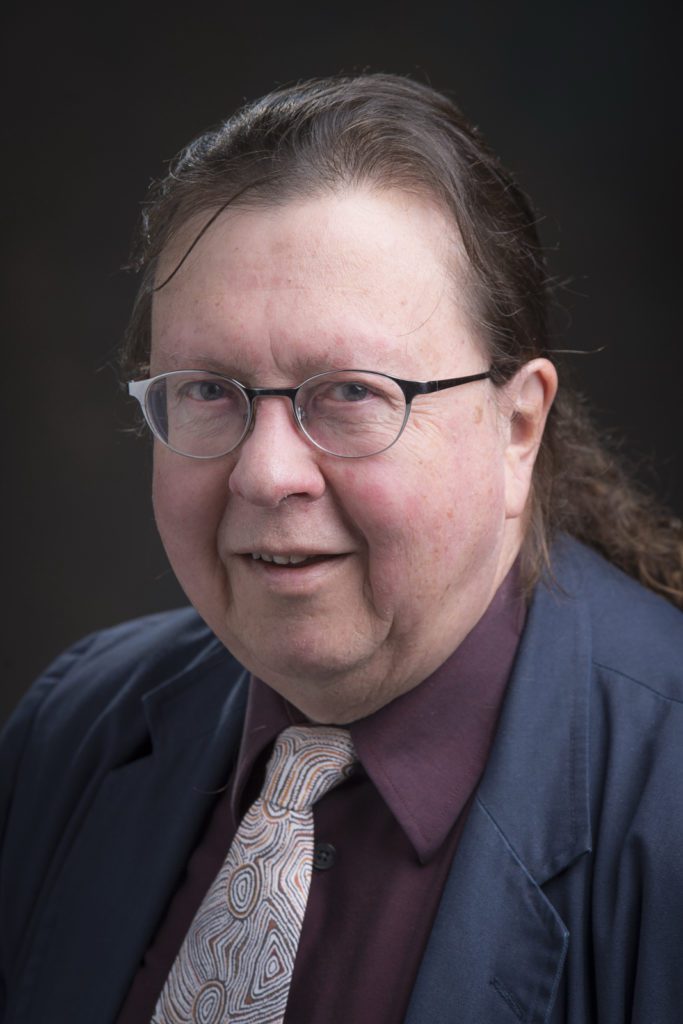 Dr. Malcolm King, a member of the Mississaugas of the New Credit First Nation, is a health researcher at the University of Saskatchewan, joining the Department of Community Health and Epidemiology in October 2017. There, he serves as the Scientific Director of SCPOR, the Saskatchewan Centre for Patient-Oriented Research; he also continues to teach and research in Indigenous health, with a particular focus on wellness and engagement.

From 2009 to 2016, Dr. King led the CIHR Institute of Aboriginal Peoples’ Health as served as its Scientific Director, spearheading the development of a national health research agenda aimed at improving wellness and achieving health equity for First Nations People, Métis and Inuit in Canada. Dr. King’s international Indigenous health interests include improving Indigenous health through workforce development and provision of culturally appropriate care, and developing Indigenous health indicators to monitor progress in programs aimed at achieving wellness and health equity. Dr. King was honoured with a National Aboriginal Achievement Award in 1999, and in 2016, he was named a Fellow of the Canadian Academy of Health Sciences.