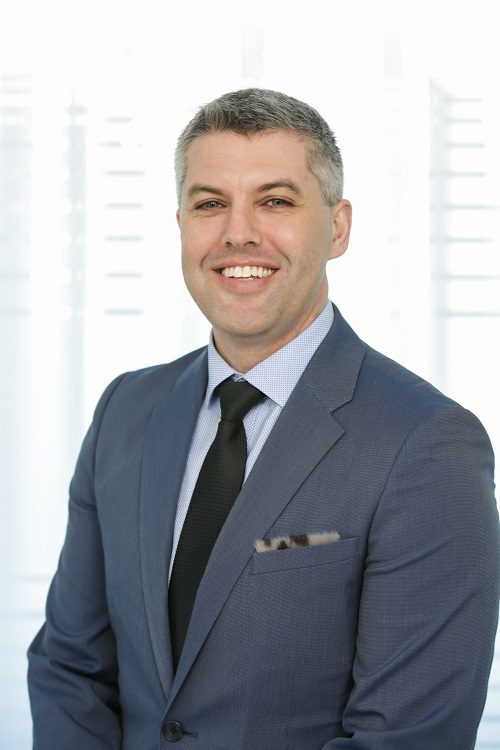 Jamie Snook, PhD, has spent his life as a leader, politician, researcher, and community development advocate in Labrador. His work revolves around fish and wildlife conservation and management, governance, health, and Indigenous well-being. He is a proud Labradorian with Inuit and British ancestries and is a member of the NunatuKavut Community Council. The majority of his professional career has been dedicated to furthering Inuit self-determination and reclamation along Labrador’s coast.

He is currently the Executive Director of the Torngat Wildlife, Plants and Fisheries Secretariat, where he is responsible for implementing sections of the Labrador Inuit Land Claims Agreement that focus on wildlife and commercial fisheries co-management. In this capacity, Jamie has participated in many interdisciplinary, intergovernmental, and international forums and, under his leadership, the Secretariat has grown its research capacity to better serve the needs of Inuit in Nunatsiavut. Jamie completed a PhD Public Health at the University of Guelph, working with the Secretariat to understand and examine the ways in which fish and wildlife co-management impacts Inuit health and well-being.

Jamie has always been community-engaged and community-focused throughout his career both professionally and as a volunteer. Driven by the desire to serve his community in 2013, Jamie Snook became mayor of the town of Happy Valley-Goose Bay, Labrador. In this leadership role, he was a determined and progressive voice who promoted community well-being, responsible corporate citizenship, Indigenous cultures, commitment to nature, municipal representation, and reconciliation. After his term in 2017, Jamie continued to promote the development of a new wellness centre as a YMCA board member, and the $30M facility opened in 2021.

His leadership and communication skills have won him numerous awards, including: the Governor General’s Canadian Leadership Conference (2008), Volunteer of the Year (2008) and Executive of the Year (2010) awards in Happy Valley-Goose Bay. He also received the Queen Elizabeth II Diamond Jubilee Medal (2013), and most recently was awarded the Pierre Elliot Trudeau Foundation Doctoral Scholarship (2017). In 2019, Jamie acted as a reviewer for the Council of Canadian Academies report titled, Greater Than the Sum of Its Parts: Toward Integrated Natural Resource Management in Canada. The Expert Panel on the State of Knowledge and Practice of Integrated Approaches to Natural Resource Management in Canada.