Competing in a Global Innovation Economy: The Current State of R&D in Canada 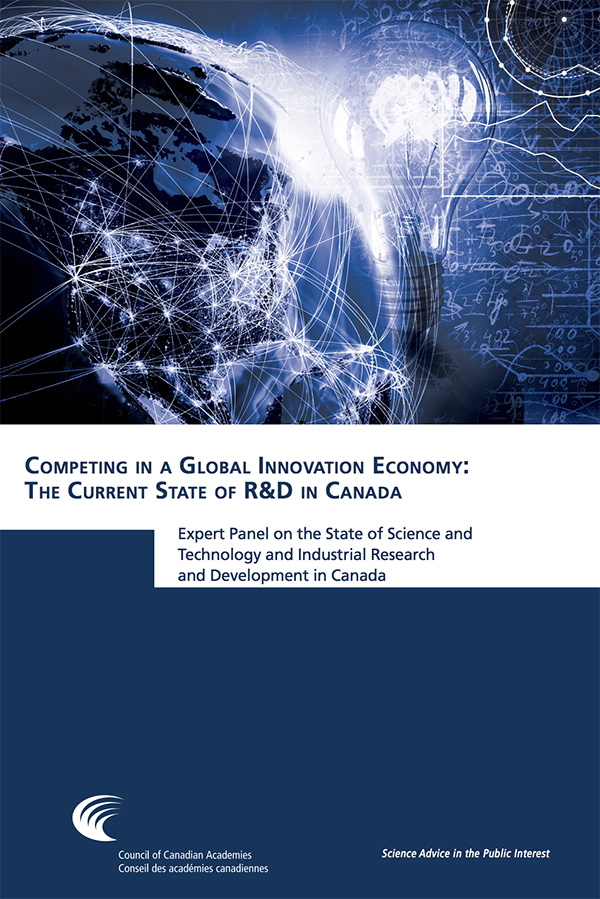 In the 21st century, national prosperity, competitiveness, and well-being are inextricably linked to a country’s capacity for R&D and innovation. Canada is competing intensely alongside other countries to foster the next wave of research advances and innovations.

Ensuring that Canada remains competitive in this evolving landscape requires effective support informed by periodic assessments of the latest evidence on R&D performance. As such, Innovation, Science and Economic Development Canada asked the Council of Canadian Academies (CCA) to provide an evidence-informed and authoritative assessment on the current state of science and technology, and industrial R&D in Canada. This is the fourth edition in the state of S&T and industrial R&D assessment series by the CCA.

To address the charge, the CCA assembled a multidisciplinary, multisectoral panel of 13 experts with a range of expertise, experience, and demonstrated leadership in academic research, R&D, innovation, and research administration.

Competing in a Global Innovation Economy: The Current State of R&D in Canada, assesses the latest evidence on Canada’s R&D performance, combining up-to-date data with expert insights and analyses, benchmarking against the performance of other countries.

The Panel examined the foundations of innovation, including Canada’s recent track record in fundamental research, applied research and development, business-led R&D, and the relationship of these research efforts to wealth creation and prosperity through innovation.

Evidence from multiple sources was used to address the Panel’s charge, including a literature review and data extracted from statistical agencies and organizations such as Statistics Canada and the OECD. A comprehensive bibliometric and technometric analysis of Canadian research publications and patents, and a survey of top-cited researchers around the world, also informed the Panel’s assessment.

Reflecting on all the evidence available, the Panel came to seven conclusions about the current state of R&D in Canada:

Comparison of Research Fields and Subfields

How does your research field or subfield stack up? Select your field and related subfield from the dropdown menu to find out.

How do the regions compare? Click anywhere on a province or territory to reveal a snapshot of its spending patterns and strengths.

Each card highlights the following:

* An ARC score over 1.0 means that the province or territory’s impact is above the world average.
Close 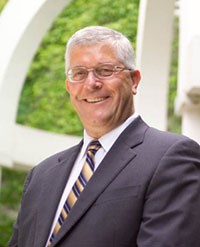 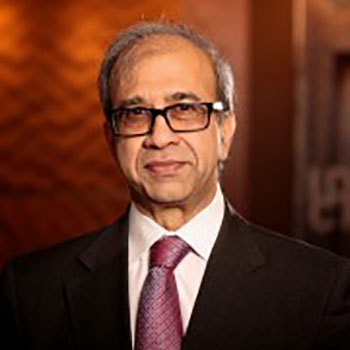 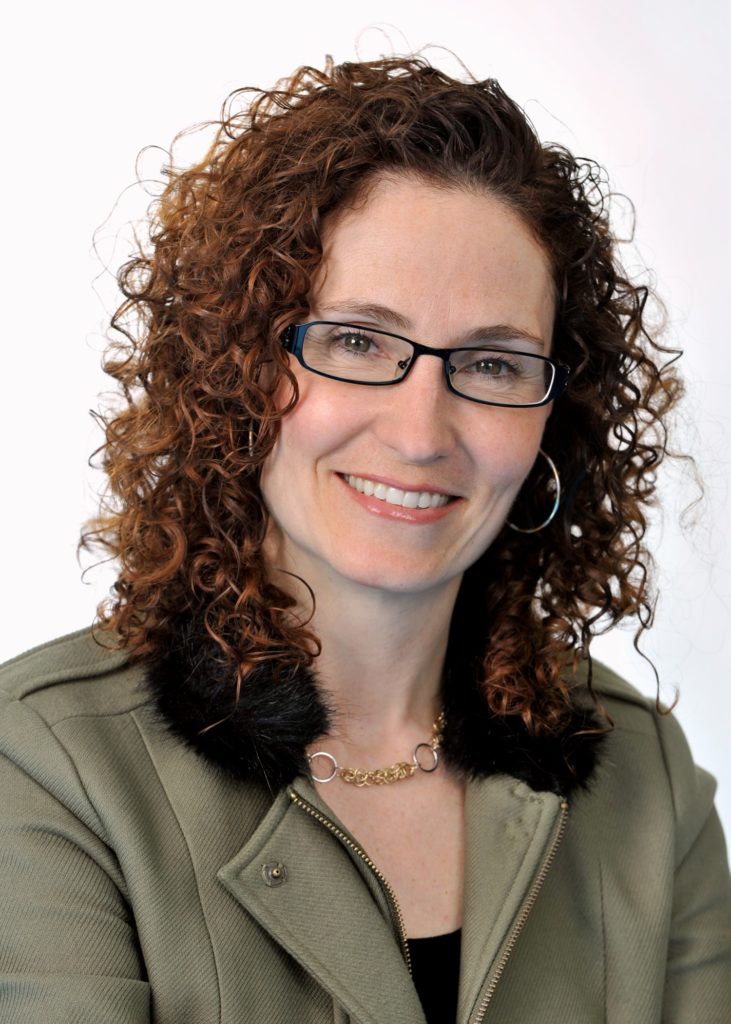 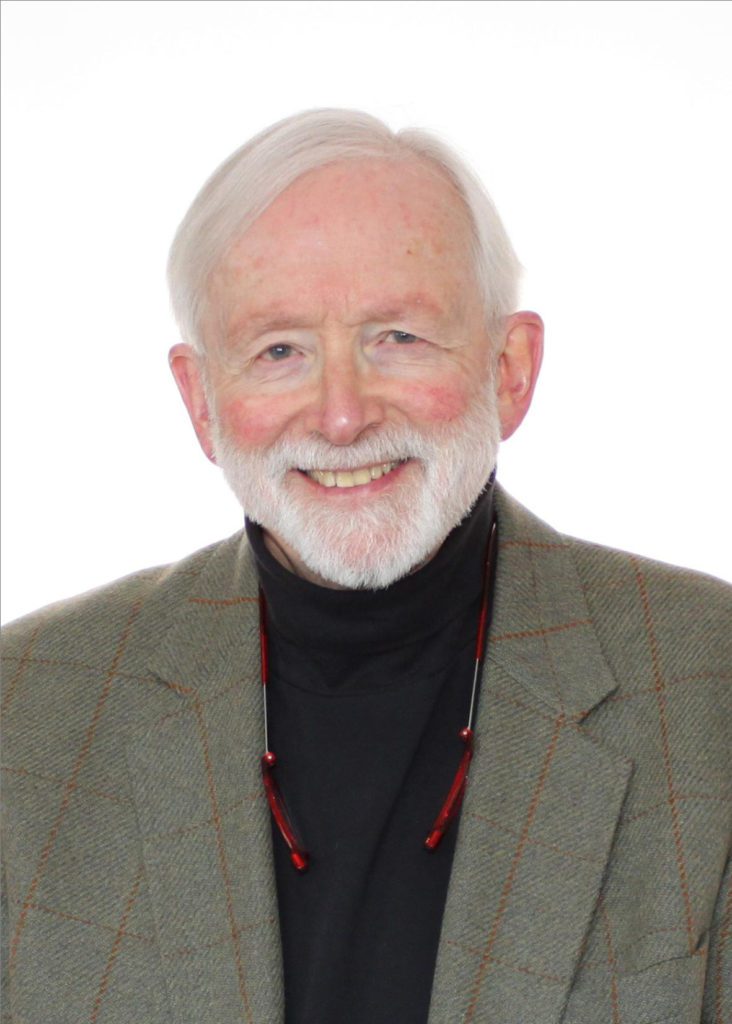 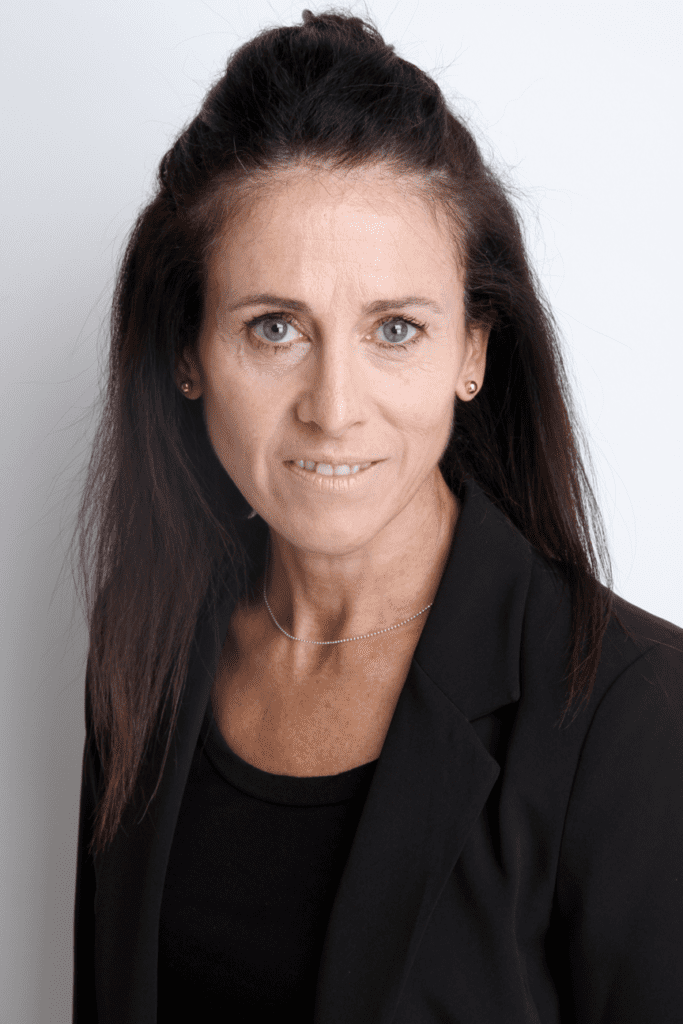 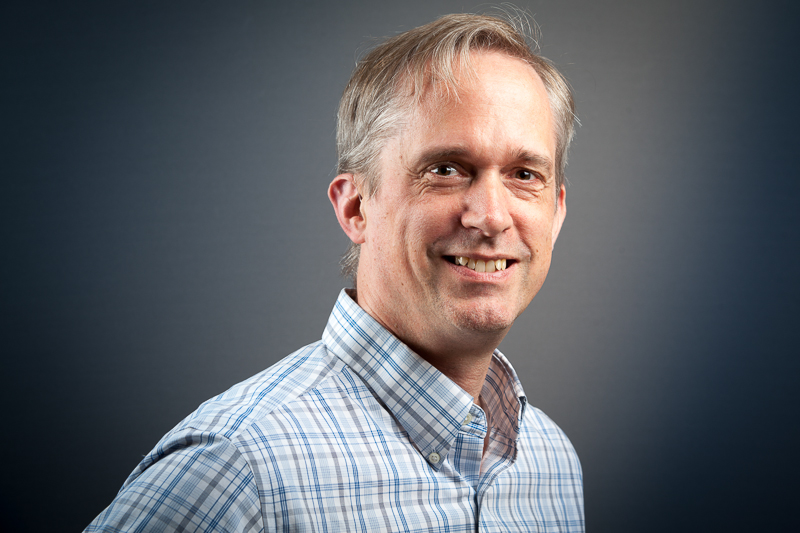 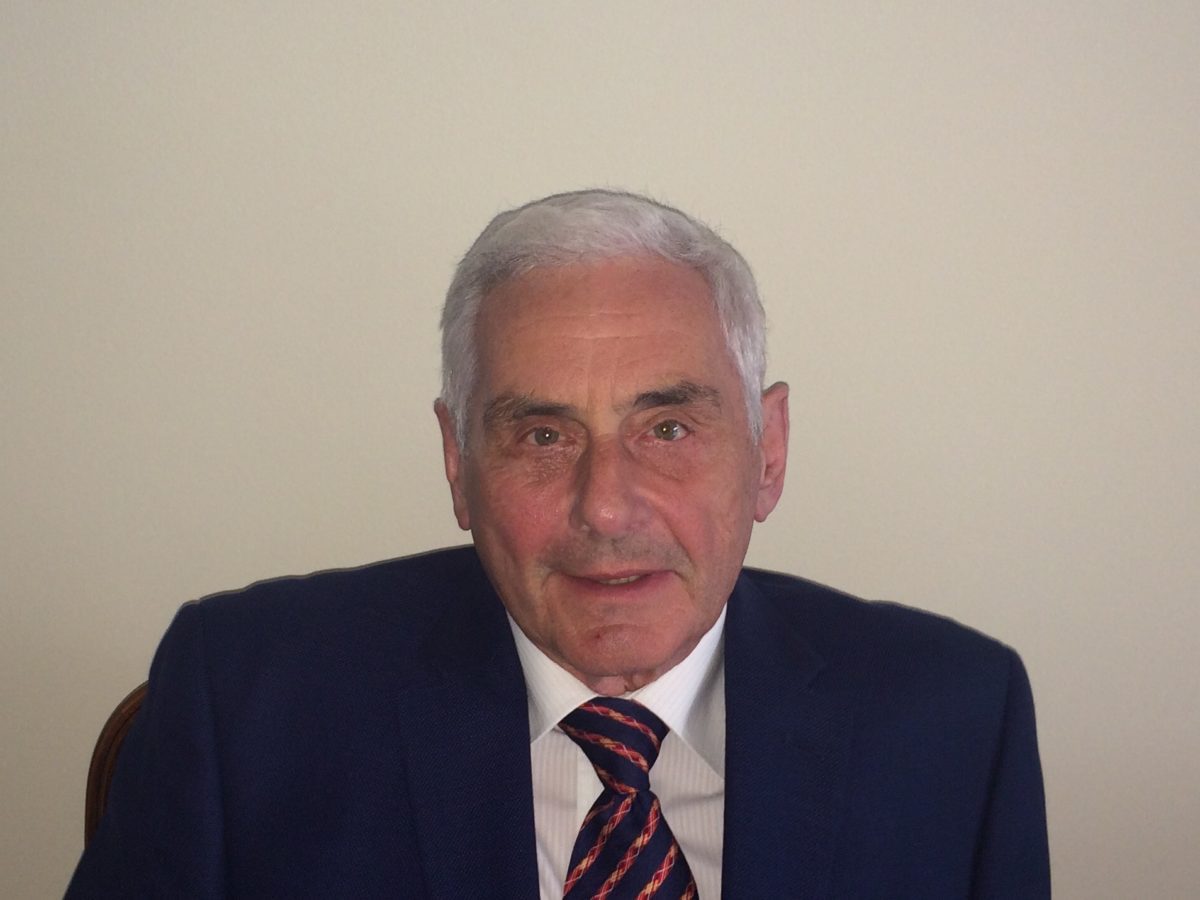 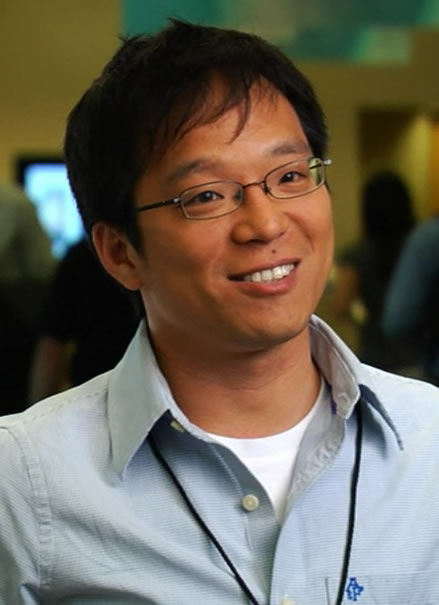 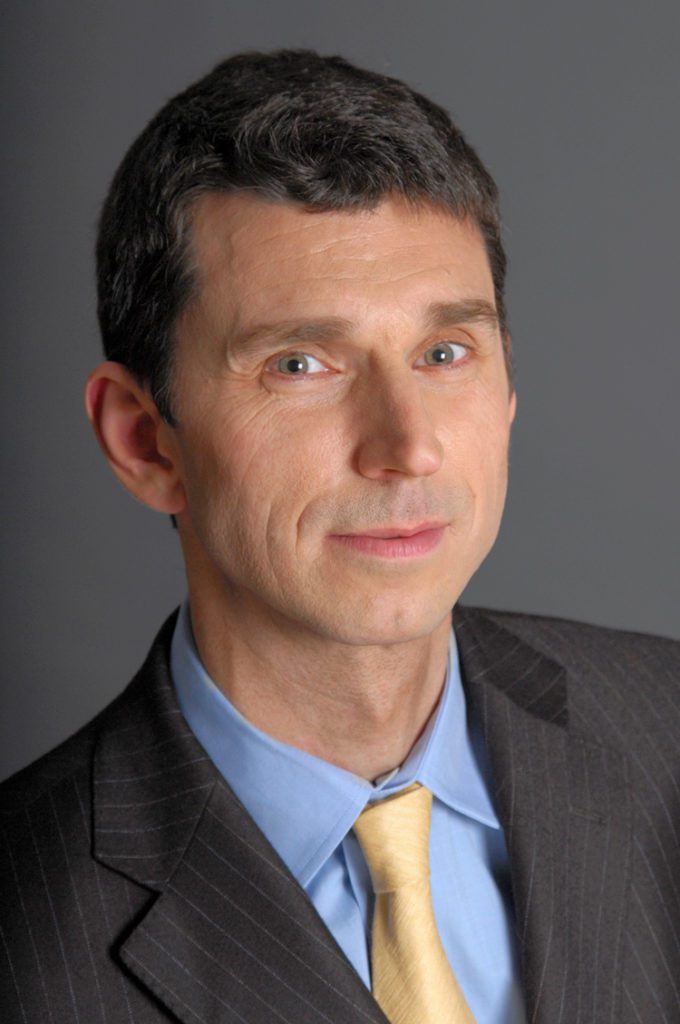 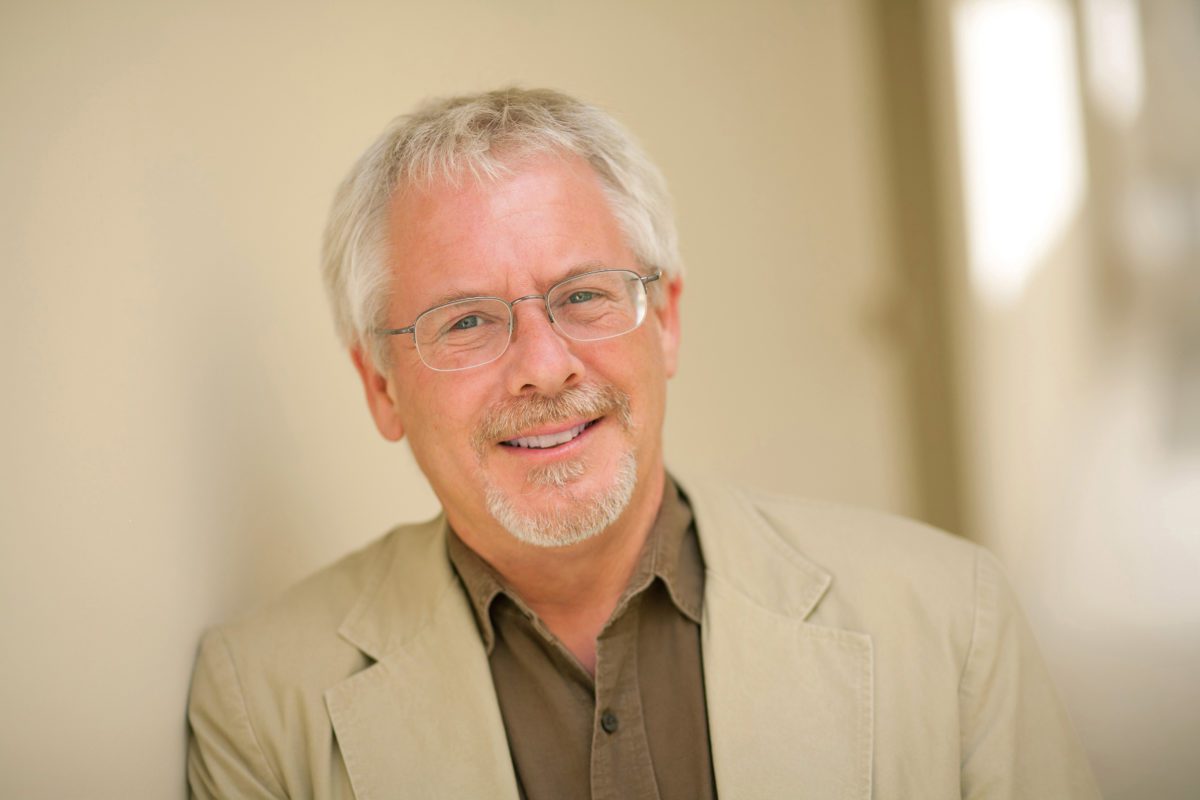 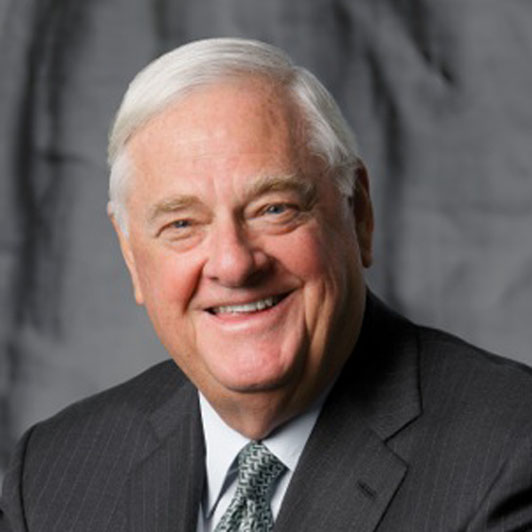 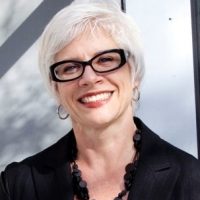 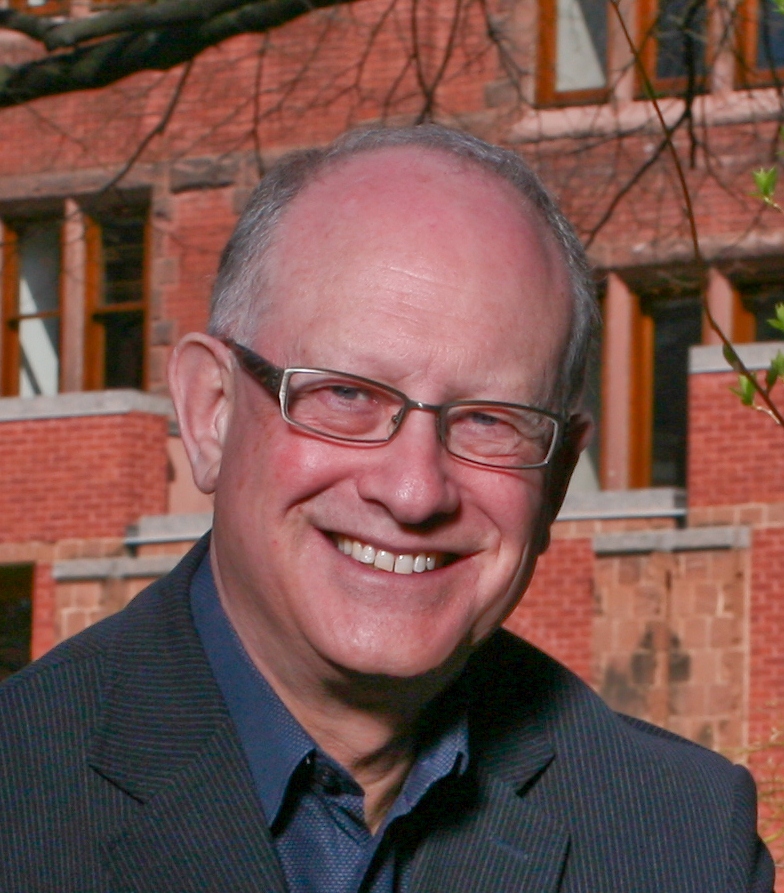 Dr. Max Blouw is Former President and Vice-Chancellor of Wilfrid Laurier University (WLU). Prior to...

The Council of Canadian Academies is pleased to release the Preliminary Data Update on Canadian...

The Council of Canadian Academies (CCA) is pleased to announce Dr. Max Blouw, President and...

Innovation is the manifestation of human potential and creativity. It allows societies to solve problems,...

Canada has one of the most highly trained workforces in the world. The skills and...

The State of Science and Technology in Canada, 2012

In 2010, the Minister of Industry asked the CCA to assess the state of science...

The State of Industrial R&D in Canada

Industrial R&D (IR&D) is the private sector’s investment of time and resources in the development...

Want more information on this report?