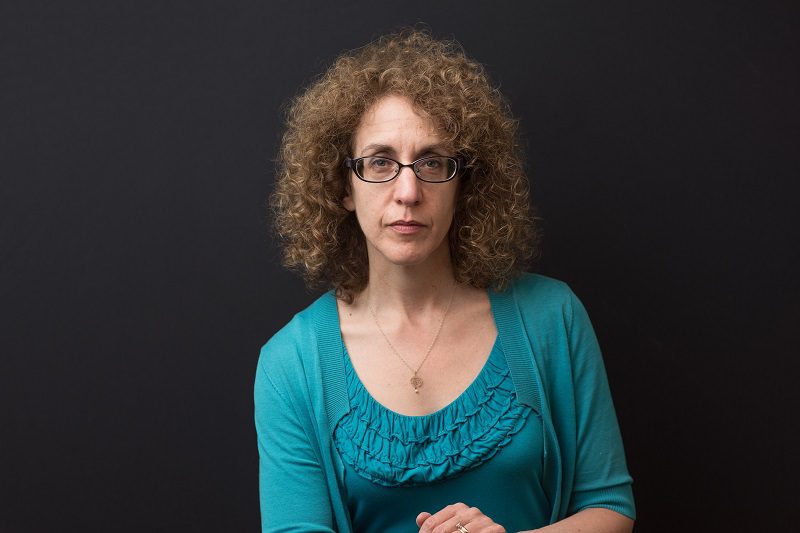 Dr. Victoria Kaspi is Founder and Director of the McGill Space Institute and a Professor of Physics at McGill University. Previously, she was Associate Dean, Research and Graduate Education at the Faculty of Science at McGill. Dr. Kaspi was also a visiting scientist at the Canadian Space Agency, and an Assistant Professor in the Physics Department at the Massachusetts Institute of Technology.

Dr. Kaspi earned a Bachelor of Science from McGill University, and an MA and PhD, both in physics, from Princeton University. Her current research centres on observational studies of neutron stars, and using radio and X-ray telescopes to study pulsars ― rapidly rotating, highly magnetized neutron stars.

Dr. Kaspi was named the Lorne Trottier Chair in Astrophysics and Cosmology at McGill, is a Fellow in the Gravity and the Extreme Universe Program at the Canadian Institute for Advanced Research, and has served as director of the program since 2017. She was awarded the Gerhard Herzberg Canada Gold Medal in 2016 by the Natural Sciences and Engineering Research Council (NSERC). She was the youngest researcher and the first woman to have won the medal.