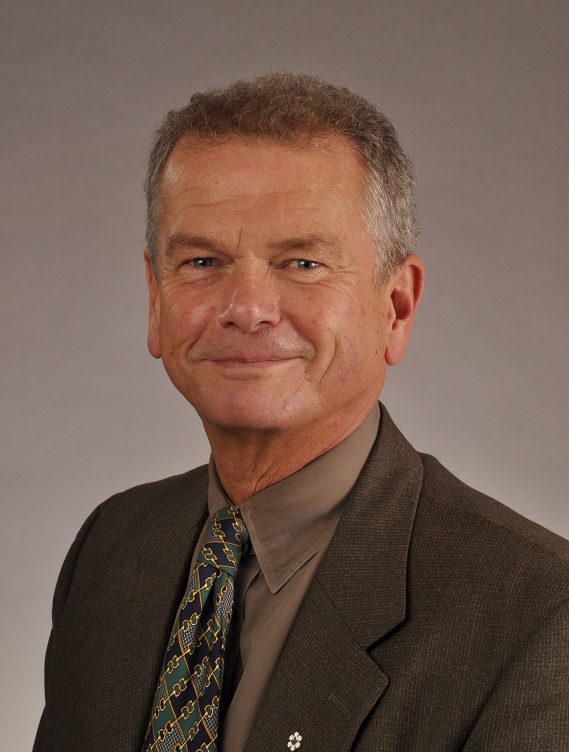 Dr. Tom Noseworthy is Professor of Health Policy and Management, Department of Community Health Sciences and Institute for Public Health, University of Calgary. He is the former Head of the department and inaugural Co-Director of the institute. Dr. Noseworthy is a physician with specialty certification in the Royal College of Physicians and Surgeons of Canada, the American Colleges of Physicians, American College of Chest Physicians and American College of Critical Care Medicine. He is the former Vice President, Medical Services, and CEO of the Royal Alexandra Hospitals, Edmonton; and Chair of the Department of Public Health Sciences, Faculty of Medicine and Dentistry, University of Alberta. He holds a Master of Science in Experimental Medicine from the University of Alberta, and a Master of Public Health, Health Policy and Management from Harvard University.

In 2005, Dr. Noseworthy was awarded the Alberta Centennial Medal for contributions to health care and policy. In that same year, he was also named one of Alberta’s Top 100 Physicians of the Century by his peers in the Alberta Medical Association and College of Physicians and Surgeons of Alberta. In 2007, Dr. Noseworthy was appointed by the Governor General as a Member of the Order of Canada for contributions to health policy and medicare. In 2012, he received the Diamond Jubilee medal marking the 60th year of the Queen’s reign and in recognition of contributions to health care. He was also chosen from among the University of Calgary faculty to give the 2012 Lecture of a Lifetime. He received a Certificate of Meritorious Service from the College of Physicians and Surgeons of Alberta for 2012. Dr. Noseworthy was a founding Director of Canadian Doctors for Medicare in 2007.

His research has been published in over 100 papers and book chapters and focuses on health care access and improving quality management of waiting times for scheduled services.