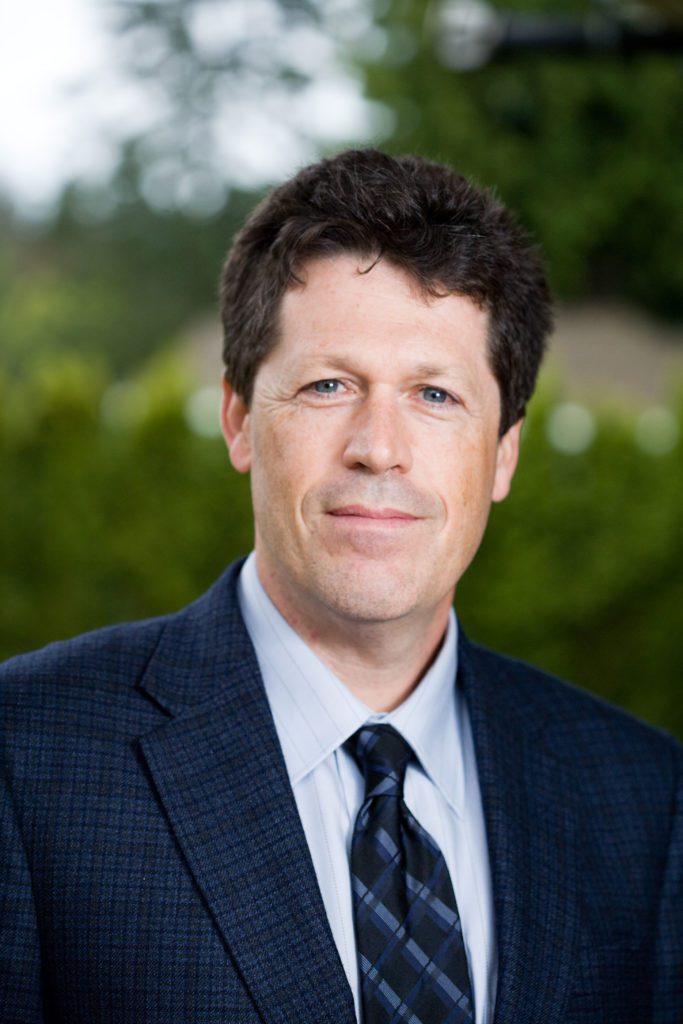 Professor David Patrick is an infectious disease physician and epidemiologist, immediate past-Director of the UBC School of Population and Public Health, and Medical Epidemiology Lead for Antimicrobial Resistance at the British Columbia Centre for Disease Control. His interest is in fostering interdisciplinary approaches to the control of infectious diseases in populations.

While working in STD/AIDS during the 1990s, Dr. Patrick attained national and international recognition for work in clinical and epidemiological approaches to STIs. These included editing Canadian guidelines for the treatment of STIs, recognition and early response to the HIV epidemic in injection drug users, and international work on the herpes viruses.

From 2011 to 2016, Dr. Patrick led growth at the UBC School of Population and Public Health. During his tenure, the unit attracted three new Canada Research Chairs and established a Centre for Excellence in Indigenous Health.

Dr. Patrick’s current focus is on tracking and controlling antimicrobial resistance at population level. He is working with colleagues from across Canada and the world to envision a comprehensive research and public health response to the problem.