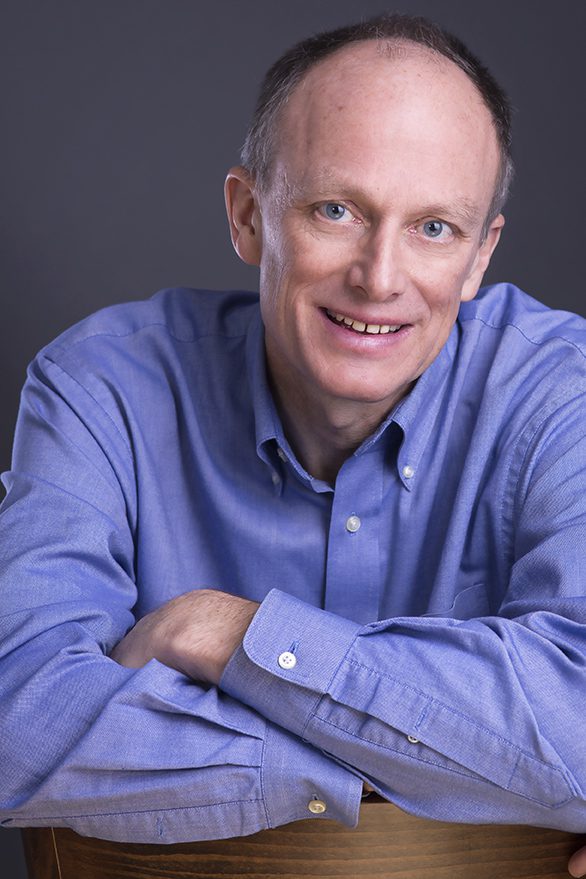 Peter Wall Distinguished Professor, Michael Smith Laboratories and the Departments of Microbiology and Immunology, and Biochemistry and Molecular Biology, University of British Columbia (Vancouver, BC)

Dr. B. Brett Finlay, O.C., O.B.C., FRSC, FCAHS, is a UBC Peter Wall Distinguished Professor and a Professor in the Michael Smith Laboratories, Microbiology and Immunology, and Biochemistry and Molecular Biology, and Co-Director and Senior Fellow of the CIFAR Humans and Microbes program. He is also co-author of the book Let Them Eat Dirt: Saving Your Child from an Oversanitized World. Dr. Finlay is the author of over 500 publications in peer-reviewed journals and served as editor of several professional publications for many years.

He obtained a B.Sc. (Honours) in Biochemistry at the University of Alberta, where he also did his PhD (1986) in Biochemistry under Dr. William Paranchych, studying F-like plasmid conjugation. His post-doctoral studies were performed with Dr. Stanley Falkow at the Department of Medical Microbiology and Immunology at Stanford University School of Medicine, where he studied Salmonella invasion into host cells. In 1989, he joined UBC as an Assistant Professor in the Biotechnology Laboratory.

Dr. Finlay is well-known for his contributions to understanding how microbes cause disease in people and developing new tools for fighting infections, as well as the role the microbiota plays in human health and disease. Science.ca describes him as one of the world’s foremost experts on the molecular understanding of the ways bacteria infect their hosts. He also led the SARS Accelerated Vaccine Initiative (SAVI) and developed vaccines to SARS and a bovine vaccine to E. coli 0157:H. His current research interests focus on pathogenic E. coli and Salmonella pathogenicity, and the role of the microbiota in infections, asthma, and malnutrition. Dr. Finlay’s research interests are focused on host-microbe interactions, at the molecular level. By combining cell biology with microbiology, he has been at the forefront of the field called cellular microbiology, making several fundamental discoveries in this area, and publishing over 460 papers (h index=110). His laboratory studies several pathogenic bacteria, including Salmonella and pathogenic E. coli, and more recently microbiota.