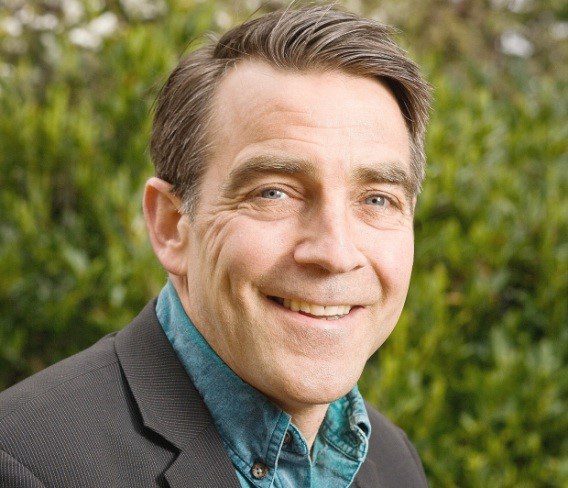 Alan Cassels is an independent health policy researcher and holds an adjunct faculty position in the Faculty of Human and Social Development at the University of Victoria.

Mr. Cassels has worked on a variety of research and evaluation studies for the past 19 years focusing on evaluating drug benefits policies, consumer drug information, and influences on prescribing. A strong and outspoken proponent on the rational use of medicine, he has participated in numerous studies and written many reports on how clinical research information on pharmaceuticals and medical screening is communicated to policy-makers, prescribers, and consumers.

Mr. Cassels led the first ever evaluation of Canadian newspaper coverage of new drugs (published in 2003 in the Canadian Medical Association Journal), and he has frequently reported on consumer health issues for magazines, newspapers, and the CBC Radio program IDEAS. He is a frequent lecturer and media commentator on pharmaceutical policy and medical screening, and received the School of Public Administration Alumni Award for Exceptional Achievement at the University of Victoria. In 2012, he was awarded the Queen’s Diamond Jubilee Medal for his contributions to evidence-based communications on health issues.

He coauthored an international bestseller, Selling Sickness (2005) with Ray Moynihan about the role of the pharmaceutical industry in creating and marketing illness. In 2012, he published Seeking Sickness: Medical Screening and the Misguided Hunt for Disease. He currently researches and writes on overdiagnosis and overtreatment.