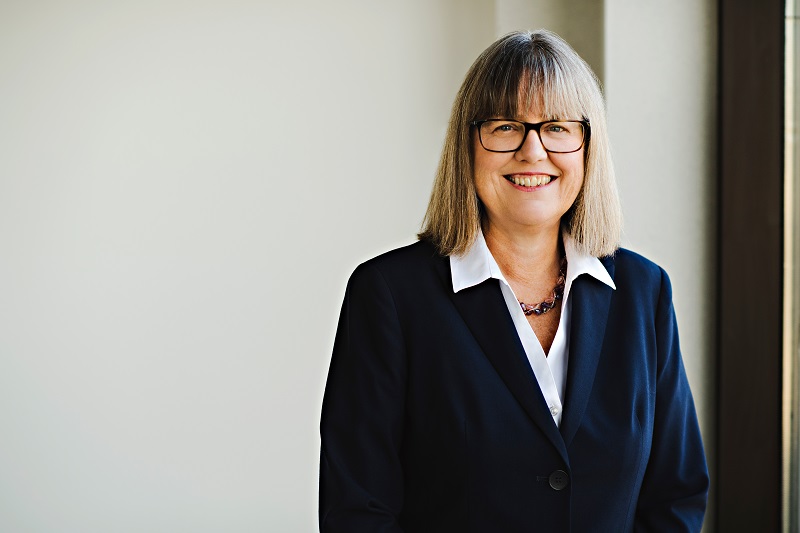 Professor, Department of Physics and Astronomy, University of Waterloo (Waterloo, ON)

Donna Strickland is a professor in the Department of Physics and Astronomy at the University of Waterloo and is one of the recipients of the Nobel Prize in Physics 2018 for developing chirped pulse amplification with Gérard Mourou, her PhD supervisor at the time. They published this Nobel-winning research in 1985 when Strickland was a PhD student at the University of Rochester in New York State. Together they paved the way toward the most intense laser pulses ever created. The research has several applications today in industry and medicine — including the cutting of a patient’s cornea in laser eye surgery, and the machining of small glass parts for use in cell phones.

Strickland was a research associate at the National Research Council Canada, a physicist at Lawrence Livermore National Laboratory and a member of technical staff at Princeton University. In 1997, she joined the University of Waterloo, where her ultrafast laser group develops high-intensity laser systems for nonlinear optics investigations.

Strickland was named a Companion of the Order of Canada. She is a recipient of a Sloan Research Fellowship, a Premier’s Research Excellence Award and a Cottrell Scholar Award.  She received the Rochester Distinguished Scholar Award and the Eastman Medal from the University of Rochester. Strickland served as the president of the Optical Society (OSA) in 2013 and is a fellow of OSA, the Royal Society of Canada, and SPIE (International Society for Optics and Photonics). She is an honorary fellow of the Canadian Academy of Engineering as well as the Institute of Physics. She received the Golden Plate Award from the Academy of Achievement and holds numerous honorary doctorates.

Strickland earned a PhD in optics from the University of Rochester and a B.Eng. from McMaster University.